Chief priest V. N. Vasudevan Namboothiri opened the sanctum of the hill temple in the presence of ‘Tantri’ Kandaru Rajivaru.

Chairman of Travancore Devaswom Board (TDB) A Padmakumar, member of the Board K P Shankardas, special judge of Sabarimala and district judge Manoj were among the people when the temple was opened.

There were no special poojas on Tuesday and pilgrims saw pooja and rituals, which included ‘Nauvabhishekam’, ‘Kalabhavishakam’ and ‘Padi Pooja’ in the days to come.

It has been said in a release from TDA that a large number of devotees of Lord Ayyappa climbed the holy 18 steps and prayed.

After the five-day poojas, the shrine would be closed on May 19.

This temple receives millions of pilgrims at the end of December and early January, many of which are ready for the first weeks and then climb the bare foothill, making it one of the largest active pilgrimage sites in the world.

10 Essential Self Sufficient Skills For Kids

Election Commission Announces Holiday On May 19 In Punjab 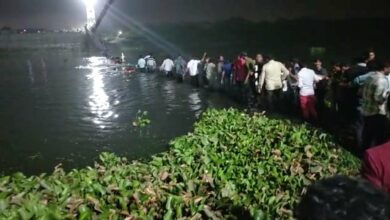 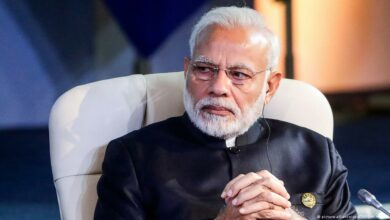 Fake News Can Kick Up A Storm, Think Before Forwarding Anything: PM 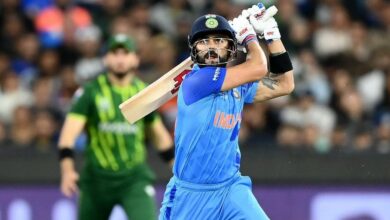 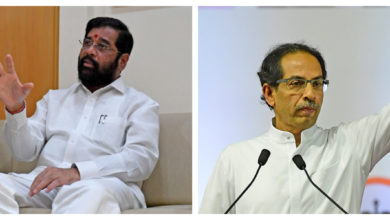 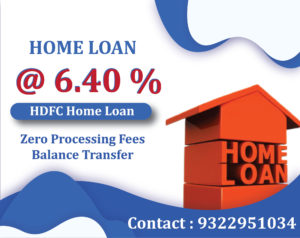